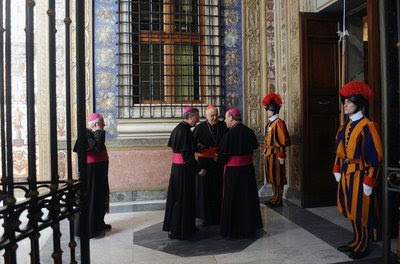 Last time we heard from Edward Pentin, the Rome correspondent for the National Catholic Register scored the church-beat's Coup of the Century, tipping Tim Dolan for New York nearly a full month in advance, more than a fortnight before the Appointed One himself formally heard the news.

For his curtain call -- again penned for the conservative site Newsmax.com -- Pentin reports that, though the twin tempests might be "closed" in the Vatican's public mind, the debacles of the Lefevbrist "remit" and the doomed appointment of Gerhard Wagner in Linz will soon see another shoe drop behind the walls: a deck-clearing in the Curia's "clearinghouse" office:

[T]he personnel changes will affect the “second rung” of officials within the Secretariat of State – essentially the executive branch of the Vatican. Further changes among the top ranks of the Roman Curia are also likely over the next few months..

The news comes after two very public controversies which many Church observers say could have been avoided....

Vatican sources say both controversies over Williamson and Wagner could have been mitigated. Church commentators say weaknesses in internal management and communications are the main causes of these missteps. The rescinding of Fr. Wagner’s appointment came as a particular disappointment to many in the Curia because of his orthodoxy. The appointment might have had a better chance of success had officials handled it better.

The majority of these internal communication and managerial problems are said to originate within the Secretariat of State which is responsible for coordinating all departments of the Roman Curia, and the Vatican’s relations with foreign governments.

As well as personnel changes among officials in the Secretariat of State, at least eight Curia cardinals are close to, or beyond, their normal retirement age of 75. The Pope is therefore expected to announce their replacements in the coming months.

Newsmax has learned that one cardinal, Castrillon Hoyos, will be asked to step down before Easter. The 79 year-old Colombian cardinal was responsible for pushing through the lifting of the excommunications of the four breakaway bishops.

Long viewed as the nexus of the Curia's "contra-Ratzinger" wing given the Pope's 23 years as head of Stato's longtime rival -- namely, the Congregation for the Doctrine of the Faith -- while the Williamson and Wagner cases are cited as the rationale behind the reported sack-fest, another aspect of the lead dicastery's recent history is likewise worth pointing out: its mid-rank still populated with appointees from the now-retired Cardinal Angelo Sodano's 15 years at its helm, in the current pontificate State has been the home office's main base of support for the Legionaries of Christ, which has taken a series of highly-public blows in recent weeks amid its admission of further moral and fiscal improprieties on the part of the movement's already-disgraced late founder, Fr Marcial Maciel Degollado.

A Vatican-approved Legion response to the crisis was tipped for release nearly a month ago... but -- like no shortage of other things in this pontificate -- the wait continues. In the meantime, leading prelates with high standing in the eyes of Benedict & Co. have called for major interventions in the community's rule and oversight: Archbishop Edwin O'Brien of Baltimore said in late February that, given evidence of Maciel's "systematic deception and duplicity," he could no longer recommend the Legion and its lay movement, Regnum Christi; and while taking pains to highlight the "enormous number of good people in the Legionaries," last week Cardinal George Pell of Sydney recommended the appointment of an apostolic visitation from outside the community to "investigate its founder's corruption and re-examine its charism."

Well known as B16's most-trusted collaborator, the Secretary of State Cardinal Tarcisio Bertone SDB turns 75 in December, but is expected to stay on for an open-ended period. Pell, however, has come up repeatedly for a potential transfer to the Curia over recent months, with the most-cited possibility being the top post of the Congregation for Bishops in succession to Cardinal Giovanni Battista Re, who reached the retirement age at January's end. 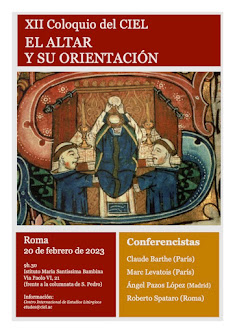 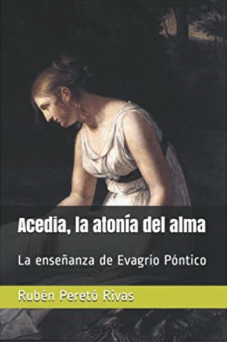